Get Access to the Best Below-Market Value Properties... Straight to Your Inbox!

If you’re looking to grow your property portfolio, invest in renovation opportunities, or buying for the financial freedom of a regular passive income with high rental yields, then the Property Sourcing Club can help!

Watch this video on how Joining the Property Sourcing Club email mailing list can help you find potential property investments around the UK at discount prices. 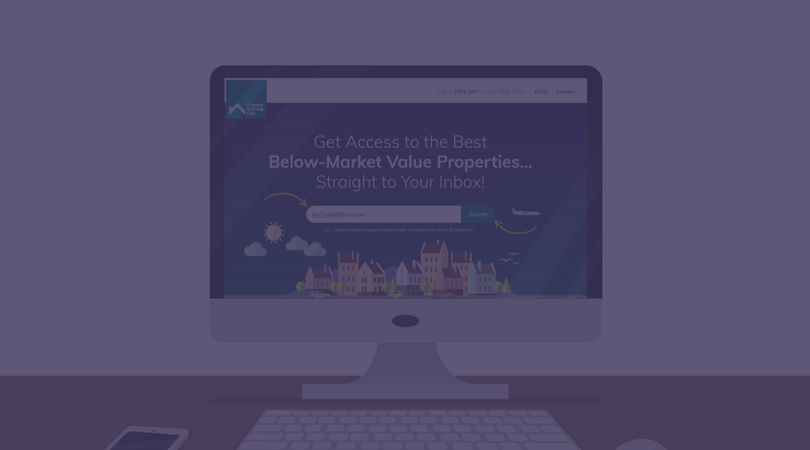 What Our Clients Say...

If you want to find out how we've helped others, then please take the time to watch our video where we talk to two property investors. 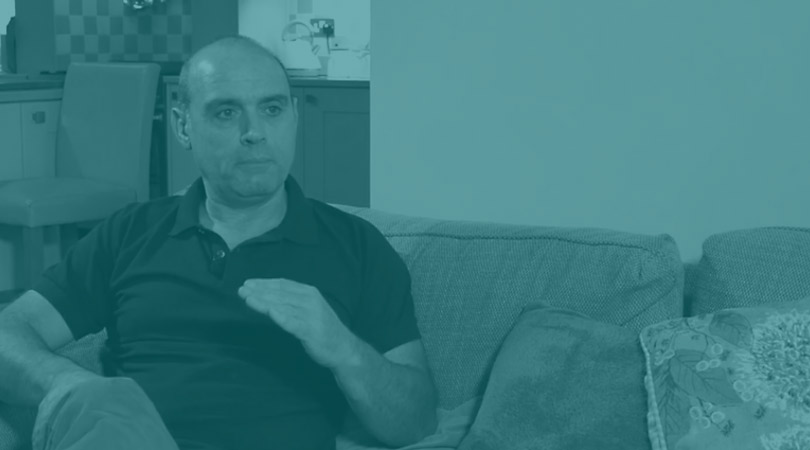 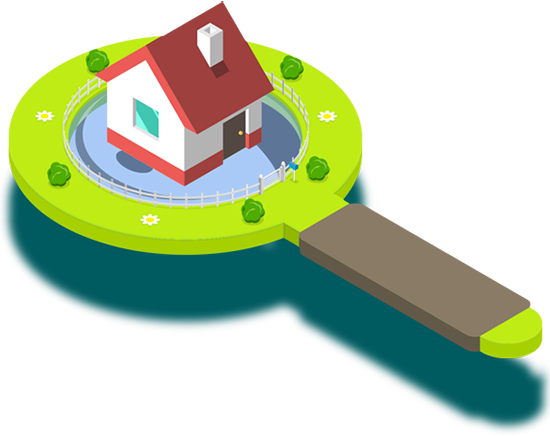 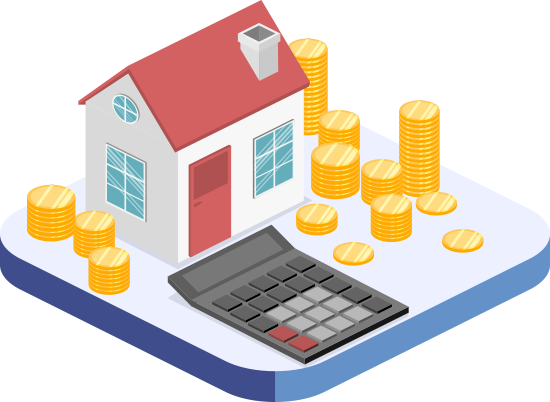 Why Invest in Property?

Property ownership in the United Kingdom, whether you’re a limited company or an individual, has always been seen as a safe place to hold your money and can also produce an income, unlike other physical assets such as gold.

A number of reasons for this are that in the United Kingdom we have strong ownership rights along with a strong and mature economy. This delivers better returns than if the money had been invested in a savings account. There is also a limited supply of property, as after all, we are an island.

Property also gives homeowners and investors a number of routes in which to make a return on their investment. We can help all kinds of investors, including those who have a lot of capital and are looking to purchase or build a large office building they can lease out, to property traders who want to buy at a low price and sell on at a higher price, with or without doing any works.

The Property Sourcing Club gives investors, both new and experienced, the opportunity to buy property of all types at a below-market price, which in turns makes their money go further.

The two examples above illustrate the type of deals that we send out via our mailing list to property investors.

The first property, a 4 bedroom detached house, was from a seller who inherited the property but wanted to sell the property fast. The property was valued at £200,000 in its current condition however, it could be worth as much as £240,000 if improvements were made.

The owner agreed to sell the property for £155,000. The buyer decided to put it back on the market in its current condition without doing any work and sold it within a week. A higher sale price would have been achieved should improvements have been made but they took the view that because it needed work, it would appeal to a first-time buyer who wanted a property to which they could add value.

The second property is in Bellshill, Scotland. It was on the market for a while but the owner was struggling to sell and was looking for a fast sale. They were moving to Thailand and needed to sell within a few days as they were leaving on a flight at the end of the week.

They agreed to sell it for £35,000 and the buyer, who paid cash for the property, then re-mortgaged it six months later at the market value of £55,000. This gave them a 13.54% yield and £20,000 in equity which they could use for further investment opportunities.

What happens if you see a below-market value deal that you like? Your first port of call is to contact us or by clicking on the link on the property listing email we sent you.

Tell us which property you’re interested in and how you intend to purchase the property – cash, mortgage, or bridging loan and your expected turnaround time. The more information we have, the better we can help you and if you need any professional assistance, we can put you in touch with someone. Remember 1000s of people see our property listings and like you, they’re looking for the best below-market value deals. These deals don’t hang around for long, so don’t delay!